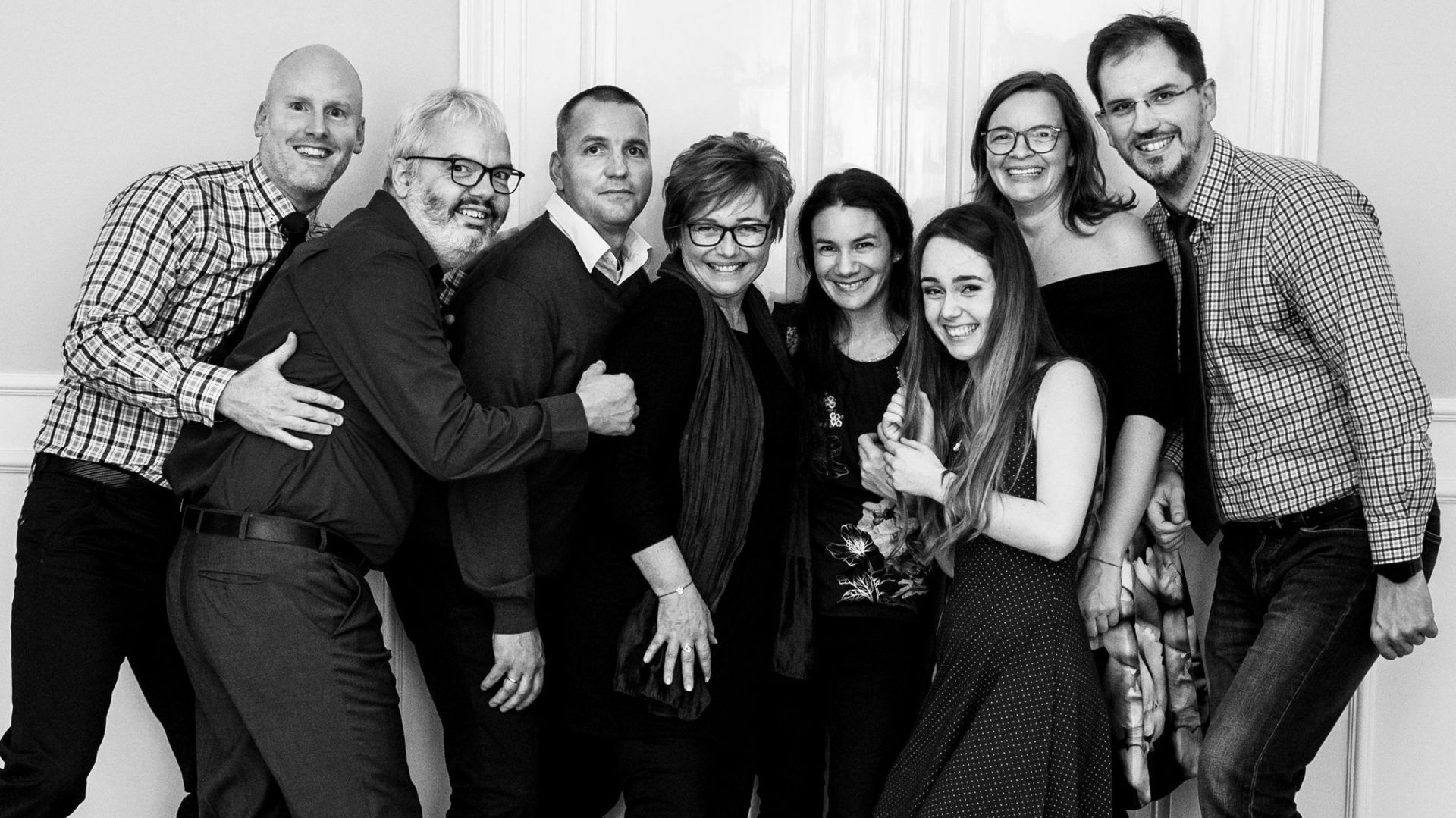 Our ensemble performed for the first time on December 3, 2017 in the St. Michael Church in Sopron, but at that time it didn’t have its own name. The “baptism” only took place in 2019, when it became clear that the members do not only want to pursue their musical passion occasionally.

The group was named after the composer Carl Goldmark, who was not only a great musician but also a member of a talented family. He spent his childhood in Deutschkreutz and commuted (often on foot) to the then newly founded Music School in Sopron.
One of the most famous family members was e.g. his nephew Rubin Goldmark, who taught music in New York to talented students such as George Gershwin and Aaron Copland. But it also could be emphasized Karl’s great-nephew Peter Carl Goldmark, who played an important role in the invention of the long-play-records and color television.

The mission of the ensemble is to present something special for the region’s musical life, and to perform a repertoire that music lovers have rarely or never been able to hear.